Since 2012, reVoiced has gained a reputation for captivating audiences, creating their own sound by “revoicing” familiar classics. These five charismatic entertainers bring their distinct personalities together to create an unforgettable vocal experience. Its members have received countless vocal accolades, performing on Broadway and television shows like American Idol and The Sing-Off. One of the group’s long-held commitments is their self-managed Music in Schools Tour, where they’ve raised over $60,000 for music education programs across the country. In 2017, reVoiced expanded their community outreach by partnering with Best Buddies International, a non-profit organization that promotes awareness for individuals with intellectual and developmental disabilities. True to their roots, reVoiced strives to make music that makes a difference. Whether a high-end luxury event or one of their fundraiser shows, the reVoiced vocal experience will uplift, inspire, and leave you wanting more. Vocal entertainment: reimagined. redefined. reVoiced. 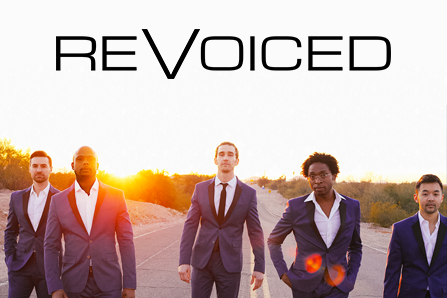 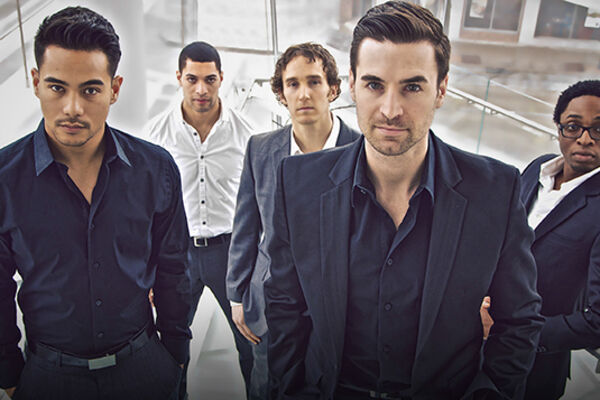 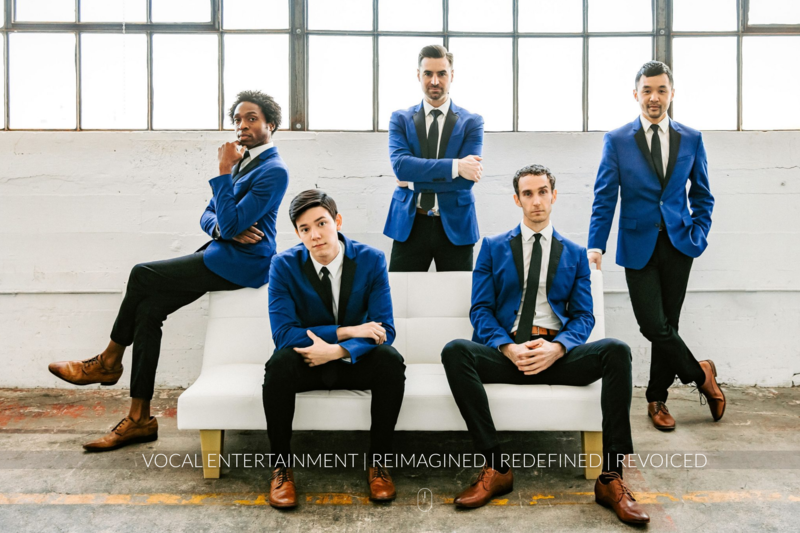 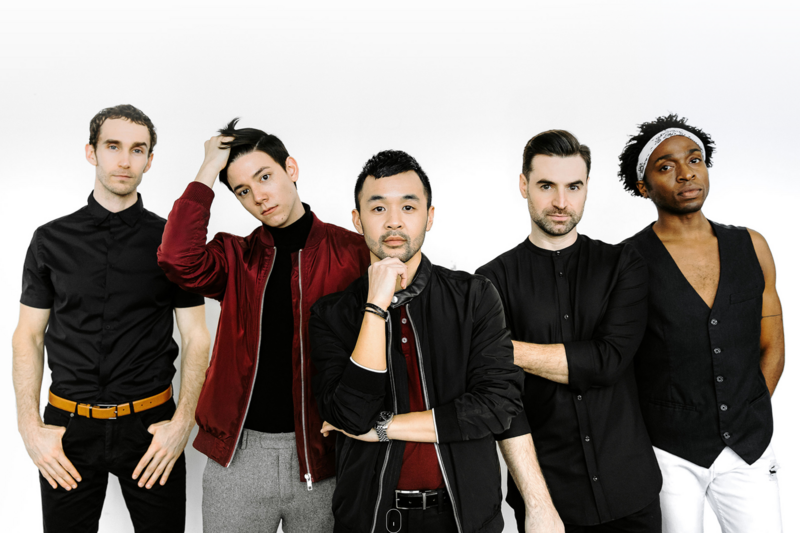