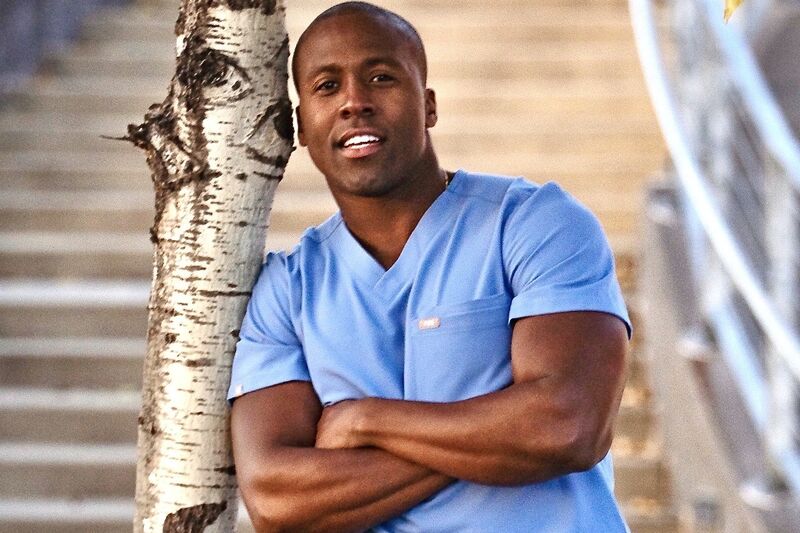 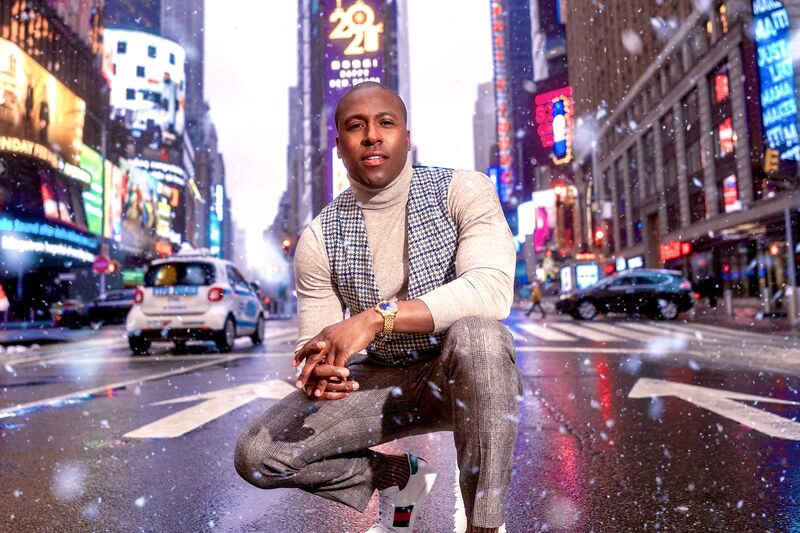 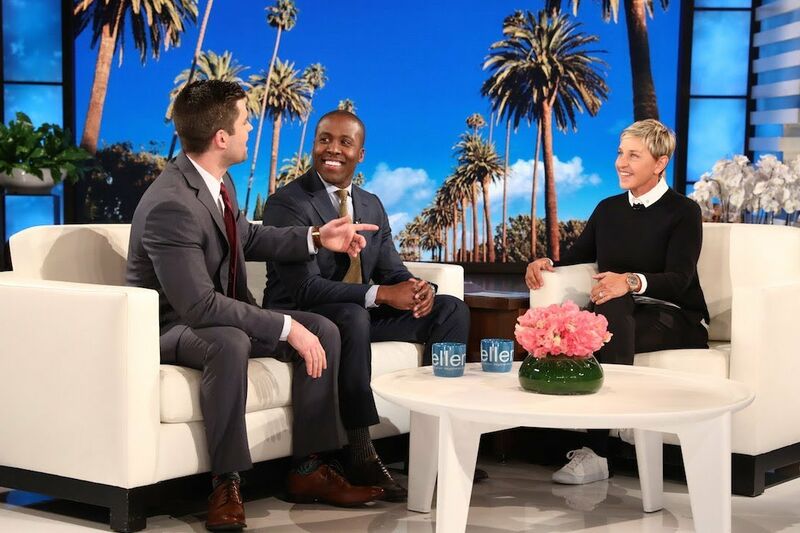 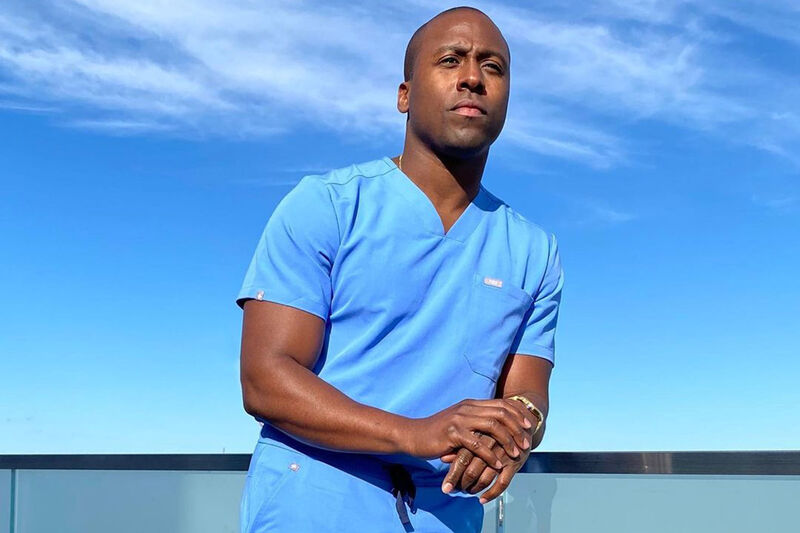 Doctor Elvis Francois “Dr. Elvis” is an Orthopedic spine surgeon practicing in Atlanta, GA. Having completed his residency in Orthopedic Surgery at Mayo Clinic, he went on to complete his Spine Surgery fellowship at Beth Israel Deaconess, Harvard Medical School.

Beyond his practice as an orthopedic surgeon, he has a unique passion for sharing his voice via uplifting music both in and outside of the hospital. Clinically, he has published many peer-reviewed scientific publications and lectured at national and international conferences on a variety of medical topics.

In 2018, he gained national attention for an impromptu rendition of “Alright” performed after a trauma call shift, and again after a cover of “IMAGINE” promoting hope during Covid-19.

Since that time, Dr. Elvis has been featured on The Ellen Show, Forbes, Rolling Stone, Good Morning America, Today and The View, among countless other mainstream media appearances. Dr. Elvis also starred on the Smash Fox TV Show, The Masked Singer, and was praised repeatedly by another doctor, Dr. Ken Jeong. He was also named to People Magazine’s sexiest men alive 2020.

His music covers have amassed well over 10 million views on Facebook and Instagram, and in 2020 he produced an album of song covers that peaked at No. 2 on the iTunes charts and was in the Top 20 on the Billboard charts.

In another example of the size of his heart, 100% of the proceeds from his album were donated directly to a COVID-19 relief charity.

Dr. Elvis is also a speaker at numerous national conferences where he interacts with people seamlessly to motivate, inspire, entertain and uplift audiences across the world.

During the Covid crisis Dr. Elvis is making the best use of his time, not only performing much-needed surgeries, but also in the studio working on original music with some of the music industry heavyweights.