When four Aussies decided to hang up their performance shoes, put away their tuxes and trade in years of international touring for a less-nomadic lifestyle, they had no way of foreseeing that their paths would cross some four years later on the other side of the Pacific.

As good mates, Scott Fields, Craig Hendry, Liam McLachlan and Jason Short spent much of the 2000s travelling the world with acclaimed Australian vocal group, The Ten Tenors.  Having performed in over 25 countries around the world and more than 250 shows per year, they decided to go their separate ways.  As luck would have it, they all ended up in the USA, and (to cut a long and nap-inducing story short) the lads reunited in 2012 to perform for a once-off charity gala in Texas.  One gig turned into two, two into three, and before long, they realized that they’d stumbled onto something pretty special.  Thus, ARIA was born.

Their four unique voices combine to bring an entertaining blend of opera and pop, exploiting the versatility and range that each of them brings to ARIA.  They offer a modern, amusing twist on a classical sound, never taking themselves too seriously.

“We love to take a pop song and then throw in some opera over the top.”

At ease with diverse repertoire from Puccini to Philip Philips, these (relatively) young lads from Oz pride themselves on delivering a musical experience that is raw, honest and, well, let’s face it – often vocally thunderous.  After all, they are from Down Under.

These lads bring limitless musical possibilities with a dash of Aussie charm. 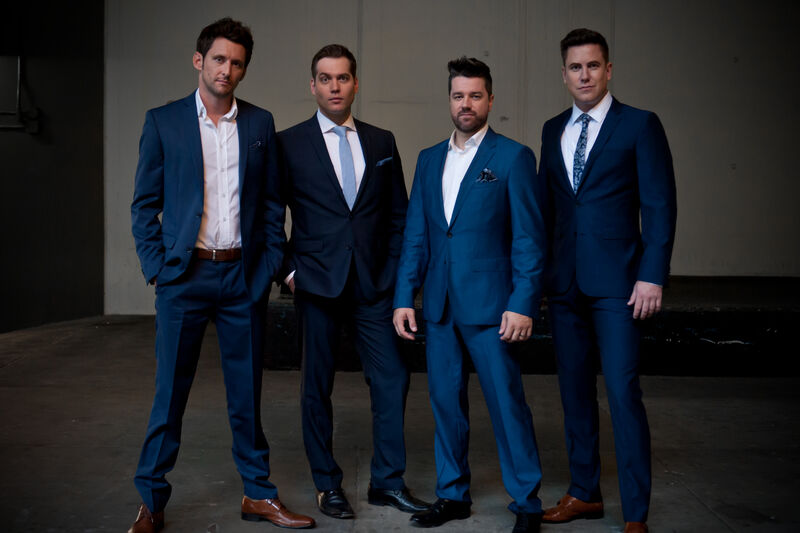 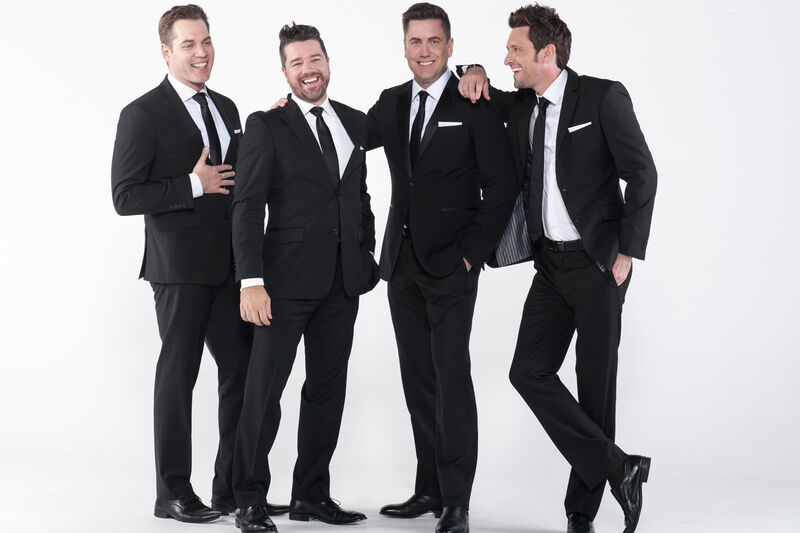 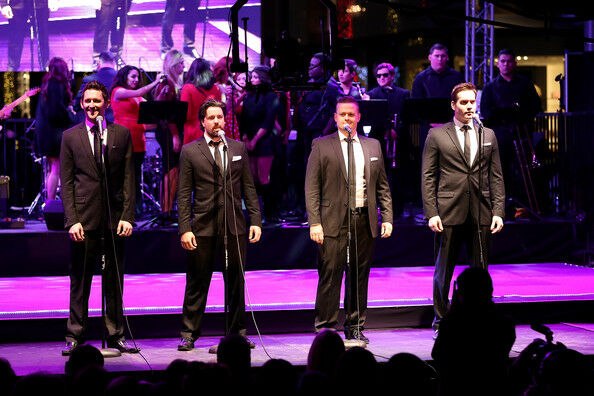 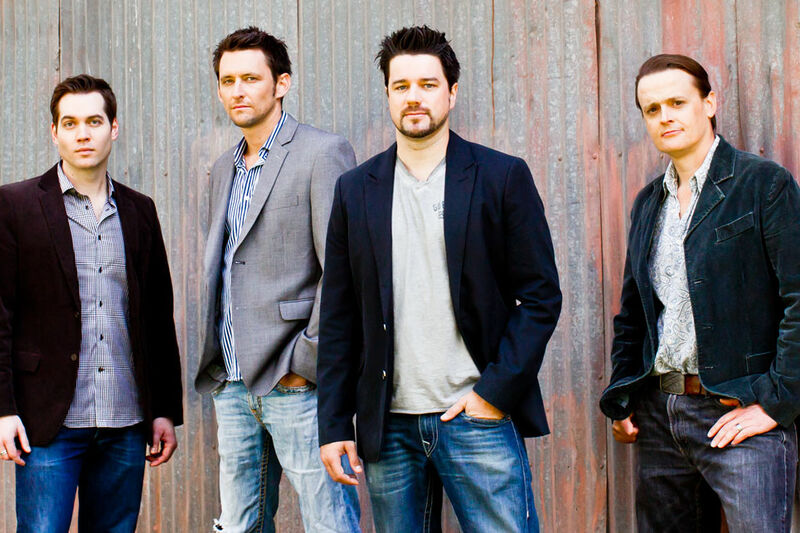